Additional teams and work groups form as the needs of Workday@Penn and the related processes require. 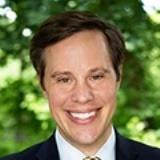 Dr. Mark Dingfield, Associate Provost, Finance and Planning, Office of the Provost, joined Penn in September 2017. Previously, he served as executive director for planning, analysis, and technology at Princeton University. Before Princeton, he worked for six years in Europe and the Seattle areas as a senior product manager at Microsoft and a director at Think Act. 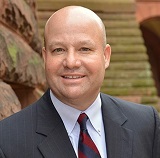 Dr. Jack Heuer, Vice President, Human Resources, has more than 30 years of experience and expertise in all facets of human resource strategic planning and administration. Under his leadership, the Division of Human Resources has implemented a number of initiatives to enhance the Penn experience for faculty and staff. 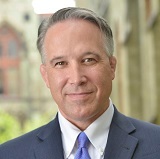 Trevor Lewis, Vice President, Budget and Management Analysis, began his career with Penn as an assistant wrestling coach in 1995 and later joined the Wharton School. Prior to his current role for the University, he held the position of chief of academic finance and planning for the Office of the Provost. 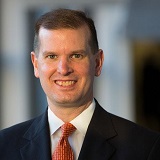 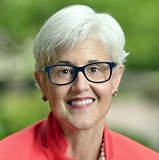 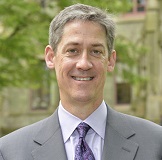 Tom Murphy, Vice President, Information Systems and Computing, and Chief Information Officer, joined Penn in this role in 2013. Prior to that, he served as chief information officer of DaVita HealthCare Partners, where he was responsible for all information technology supporting the company's business and clinical operations.